Anyone who has ever heard of the Polaroid brand would instantly associate it with photography. And it may take us a while to get out of this way of thinking, because Polaroid has now entered the world of music.

The iconic camera maker isn’t just dipping its toes either, but rather taking a dip with the launch of a radio station, music app and four Bluetooth music players. 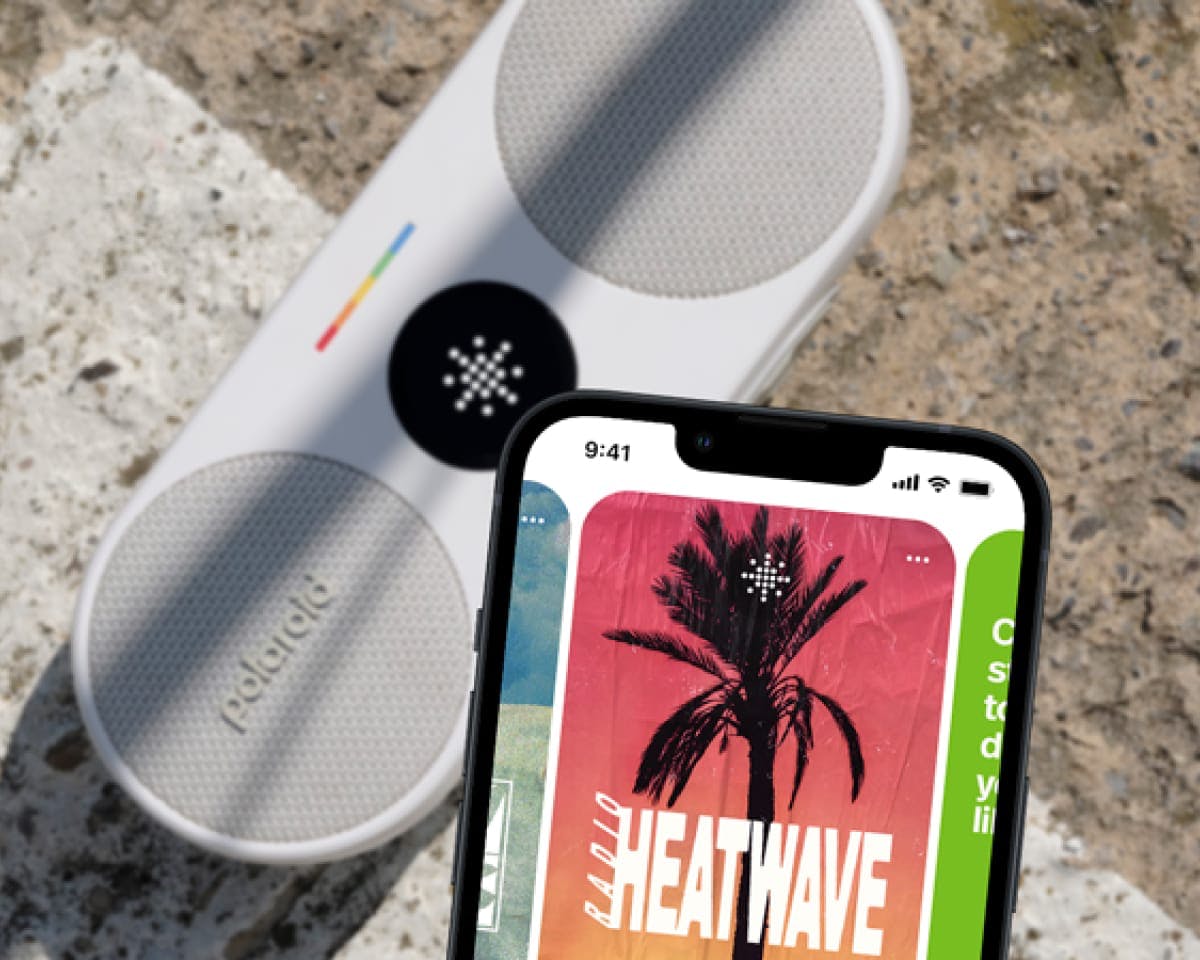 Polaroid’s new digital radio station is commercial-free and is described as “an experimental music discovery service”. Polaroid Radio eschews algorithmic selection in favor of a human-curated system that “puts radio back in the hands of real people,” according to Polaroid. These five “ever-evolving FM-like stations” are:

You can view them at radio.polaroid.com, as well as on the Polaroid music app. The app is currently available in the US, UK, Canada, France, Germany, Italy, Netherlands, Sweden, Portugal, and Austria. It will soon be launched in other regions. The app also has Apple Music integration, and Spotify integration is also expected to arrive in the app.

Bonus: New Polaroid camera on the way next year

Few details are known at this time, but Polaroid President Oskar Smolokowski said Polaroid was working on what he described as “our first, optically more capable camera.” The camera is expected to be released next year. Discussing the Polaroid legacy and changing company trajectory, Smolokowski said:

Great musicians and photographers capture what we can’t always express in words. They make us feel. We’re new to the world of music, but we want to bring as much color and emotion into the space as possible. We are delighted with this new chapter while still being as attached to instant photography. It always inspires people and is magical, but it can’t be the only thing we do if we want to give Polaroid a future.

Find out all about Polaroid Music here.