The Muscatine County Amateur Radio Emergency Service team will put their new network to the test by participating in the Iowa Mock Emergency Test on October 23. 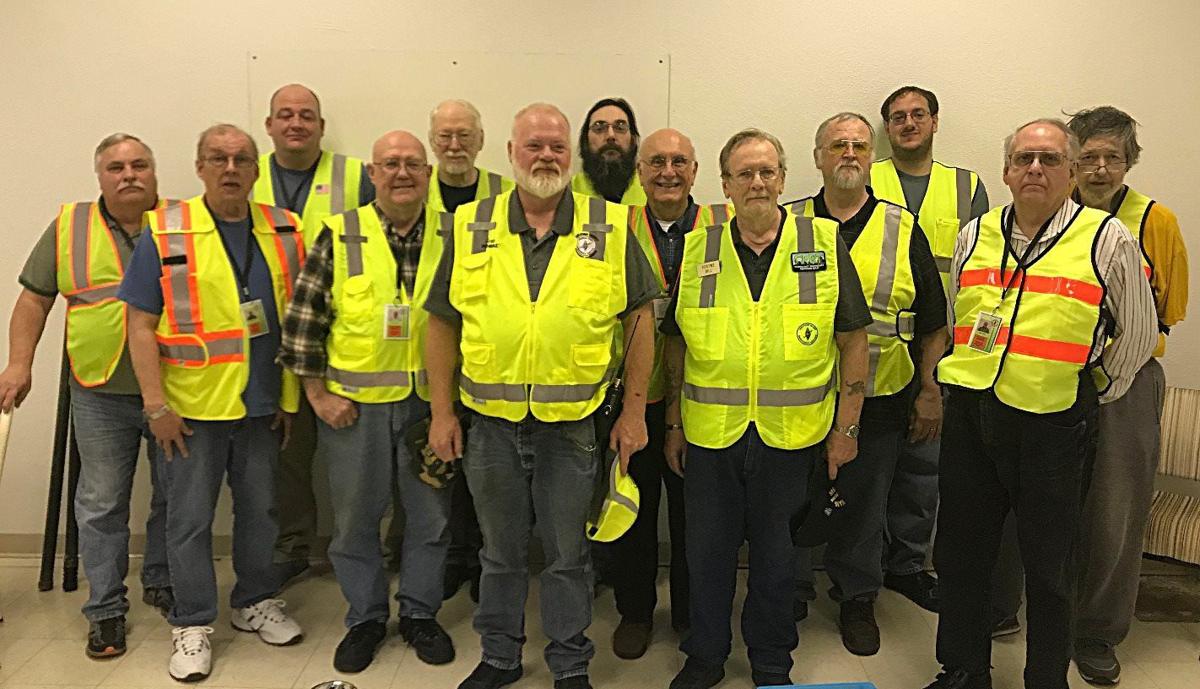 As of 2021, the Muscatine County Amateur Radio Emergency Service (ARES) team has 33 members, but they are still looking for new members interested in radio.

MUSCATINE – On Saturday, October 23 from 8 a.m. to noon, Amateur Radio Emergency Service teams from Muscatine, Louisa and Cedar counties will participate alongside other ARES teams across the state in the simulated emergency test of the Iowa.

The test simulates a cyberattack that could take down Internet service in Iowa. The practice helps teams hone their skills and teach new members how to deal with potential cyber attacks. Outside of this statewide test, the Muscatine ARES team helps with emergency communications for agencies such as nursing homes.

“Normally (the test) is held at the same time as our annual Hamfest, which took place last weekend, but Iowa voted to participate on the 23rd of this year, which allowed us to participate fully,” Richardson said.

During the four-hour test, local and statewide radio traffic will travel using voice, code and digital communication modes. Most of this traffic will be in the form of Federal Emergency Management Agency (FEMA) Incident Command System forms. These forms will then be moved around Iowa using high-frequency radio scopes, which would still be available in the event of a cyber attack.

Your membership makes our reporting possible.

“Participating in this test gives us a chance that we don’t always have, where we can communicate with military ham radio and military stations,” said Richardson. “It’s also always good to know your abilities. Most of our members are FEMA trained, which means we use the same forms as the government, which sort of puts us all on the same page.