The app will allow listeners to tune in to a live stream of WMOT’s programming from anywhere in the world. Users will also be able to access WMOT’s on-demand content, including recent interviews and performances such as “Wired In”, “Words and Music” and “Finally Friday”. 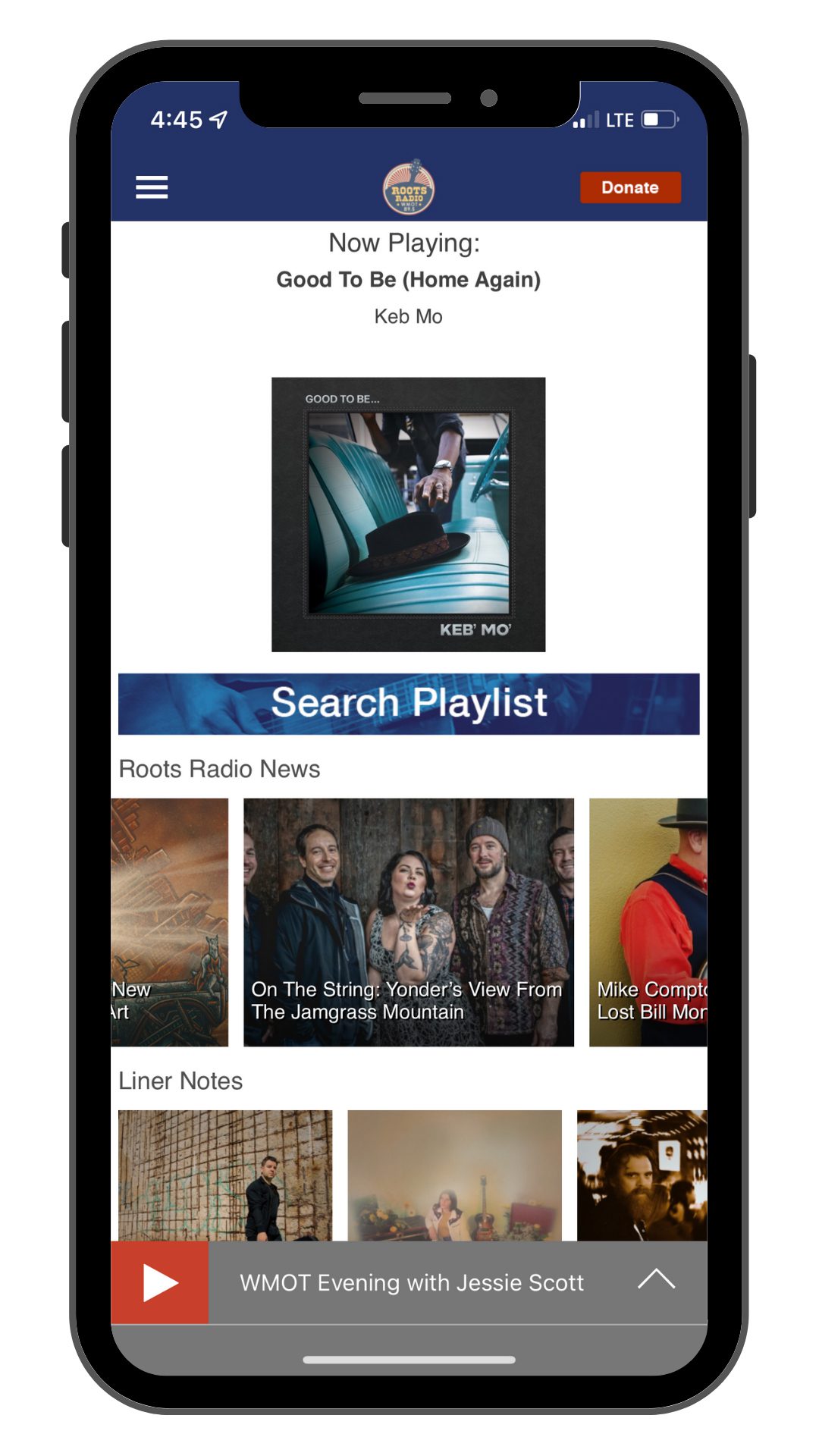 “We are thrilled to offer our listeners a new way to experience WMOT’s programming,” said the executive director. Val Hoppner Remarks. “Our new app will make it easier than ever for people to connect with the American roots music they love, whether they’re at home or on the go.”

App features include DVR-like controls allowing listeners to pause the live stream or rewind to catch anything they might have missed; the on-demand availability of its flagship shows, including “The String”, “The Local Brew”, “The List”, “SongTellers”, “Strange Roots Radio”, “The Old Fashioned” and “Somebody Say Amen”; access to the music editorial section of the station’s website; an alarm function; and more.

Hollabaugh, an editor at MusicRow magazine, has over 20 years of experience in the music business and has written for publications such as American Profile, CMA Close Up, Nashville Arts And Entertainment, The Boot and Country Weekly. She has a degree in broadcast journalism and voice communication from Texas Christian University (go Horned Frogs) and welcomes your comments or story ideas on [email protected]
Latest posts by Lorie Hollabaugh (see everything)