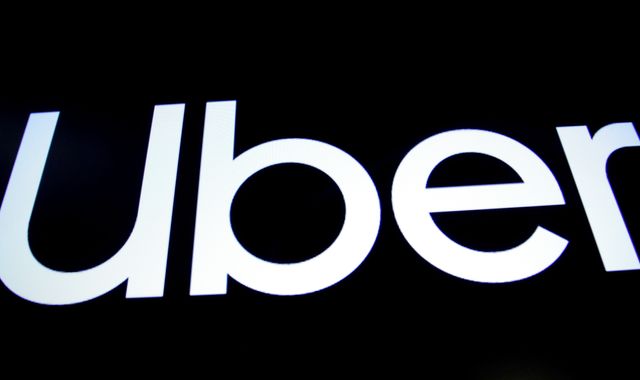 The executive who became the face of Uber Technologies’ series of licensing battles with London transport authorities is leaving the ride-sharing giant after four years.

Sky News has learned that Jamie Heywood, Uber’s regional managing director for Northern Europe, is due to step down next month.

His departure will be a frantic tenure punctuated by a series of rows with Transport for London, his stance on the employment status of thousands of drivers and his approach to surviving the pandemic.

Mr Heywood’s resignation was revealed in a recent memo to colleagues, in which he said he would devote time to completing a book project.

“I feel honored and proud to have worked alongside each of you as we have collectively tackled the many and varied challenges the world has thrown at us: electrification, Covid, the UK Supreme Court and TfL, to name a few,” he wrote in the note seen by Sky News.

“We solved these problems together.”

Mr Heywood added that Uber’s ride-sharing business in the UK and Northern Europe was “in great shape and well positioned for the future”.

Mr. Brem will report to Mr. Heywood until the latter’s departure, after which he will report to Anabel Diaz, the regional boss of his ridesharing business in Europe, the Middle East and Africa.

Uber recently won a two-and-a-half-year license to operate in London, one of its biggest global markets, giving it some breathing room after a number of reputational and financially damaging disputes.

The company employs around 70,000 drivers in the UK, serving 5 million customers.

It recently unveiled plans to expand its UK passenger transport platform to include intercity rail and coach services and access to car hire across the country.

Uber said it also plans to add flight and hotel reservations to the app.