For those who use the radar-equipped Garmin Varia tail light, they love it (myself included), but it always seemed like it could have had a few more features to make it a really complete safety feature. It seems that the Garmin team felt the same way. 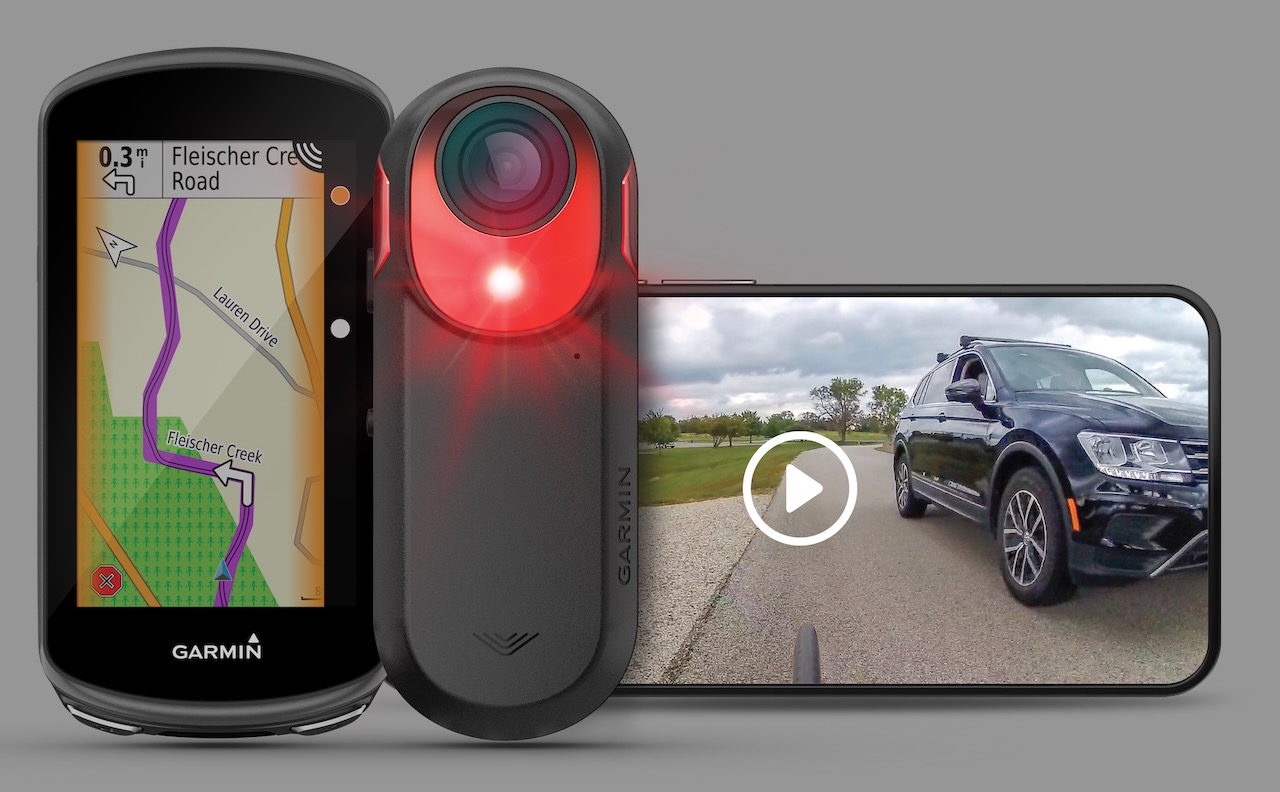 The updated Varia RCT715 retains radar and light, but adds a rear-facing camera, extra rugged mount, real battery life, and a companion app for those traveling without a head unit. And he will record the images, preserving them for the courts should misfortune happen. 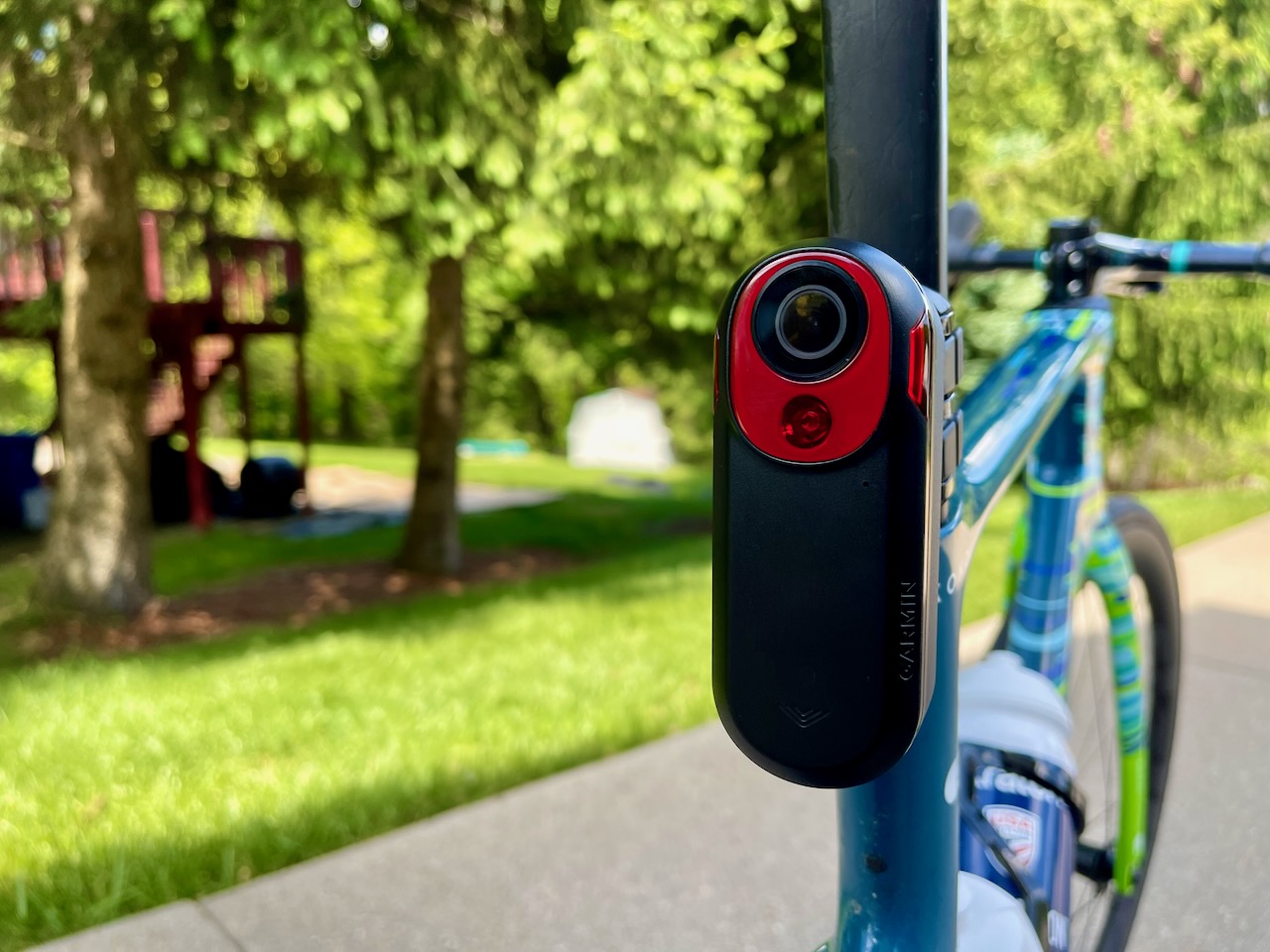 The Garmin Varia philosophy is to give cyclists peace of mind. Think of the new Varia as a dash cam for your bike, but with radar to alert you to passing traffic behind you, and a light so they see you well in advance.

The radar unit works day and night and allows the user to prepare for the passage of an automobile. With a compatible GPS bike computer, the Varia tells you where a vehicle is approaching (up to 153 meters away) and audibly and visibly alerts the rider to its approach. Combined with a light that is visible up to a mile away, you can “see” them, and they can see you. 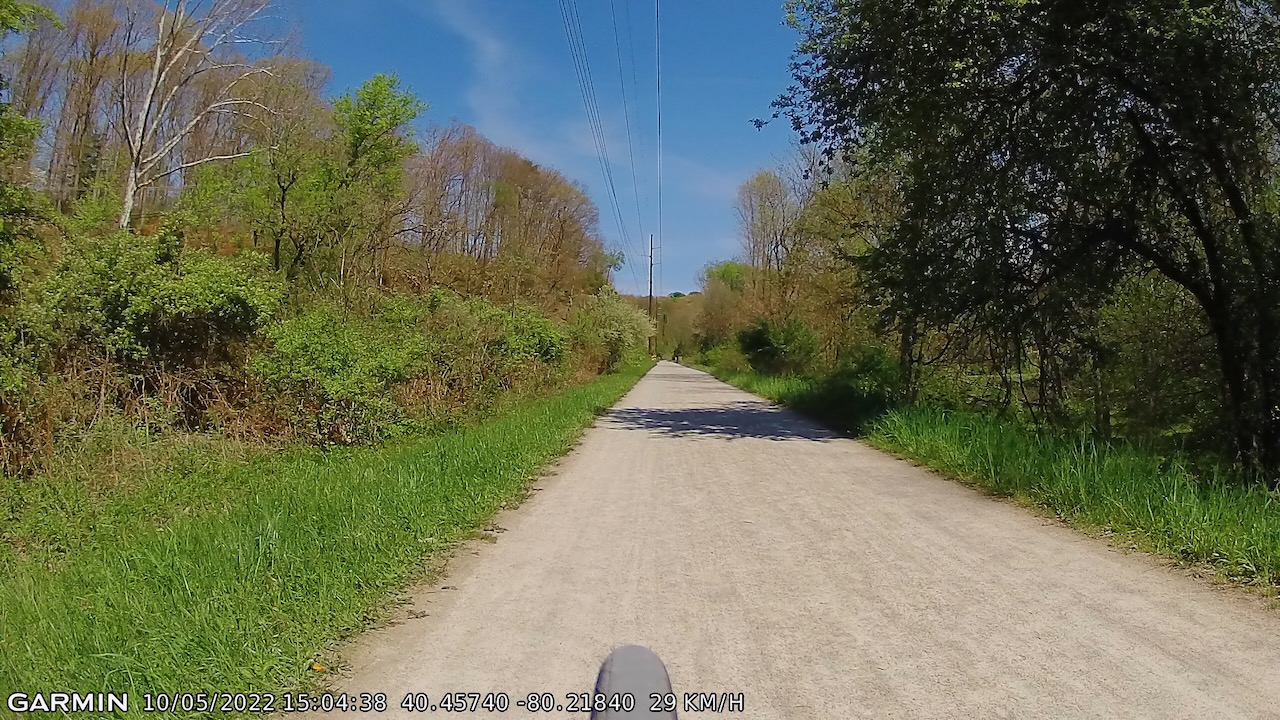 The addition of the camera means you can really see them, at least after the ride, in crisp HD video footage (1080p/30fps). Recording can be continuous, at the discretion of the user, or when an incident occurs, programmable via the new Varia app or via a compatible head unit. A 16GB card comes with the device, but up to 128GB is supported and can be easily replaced. 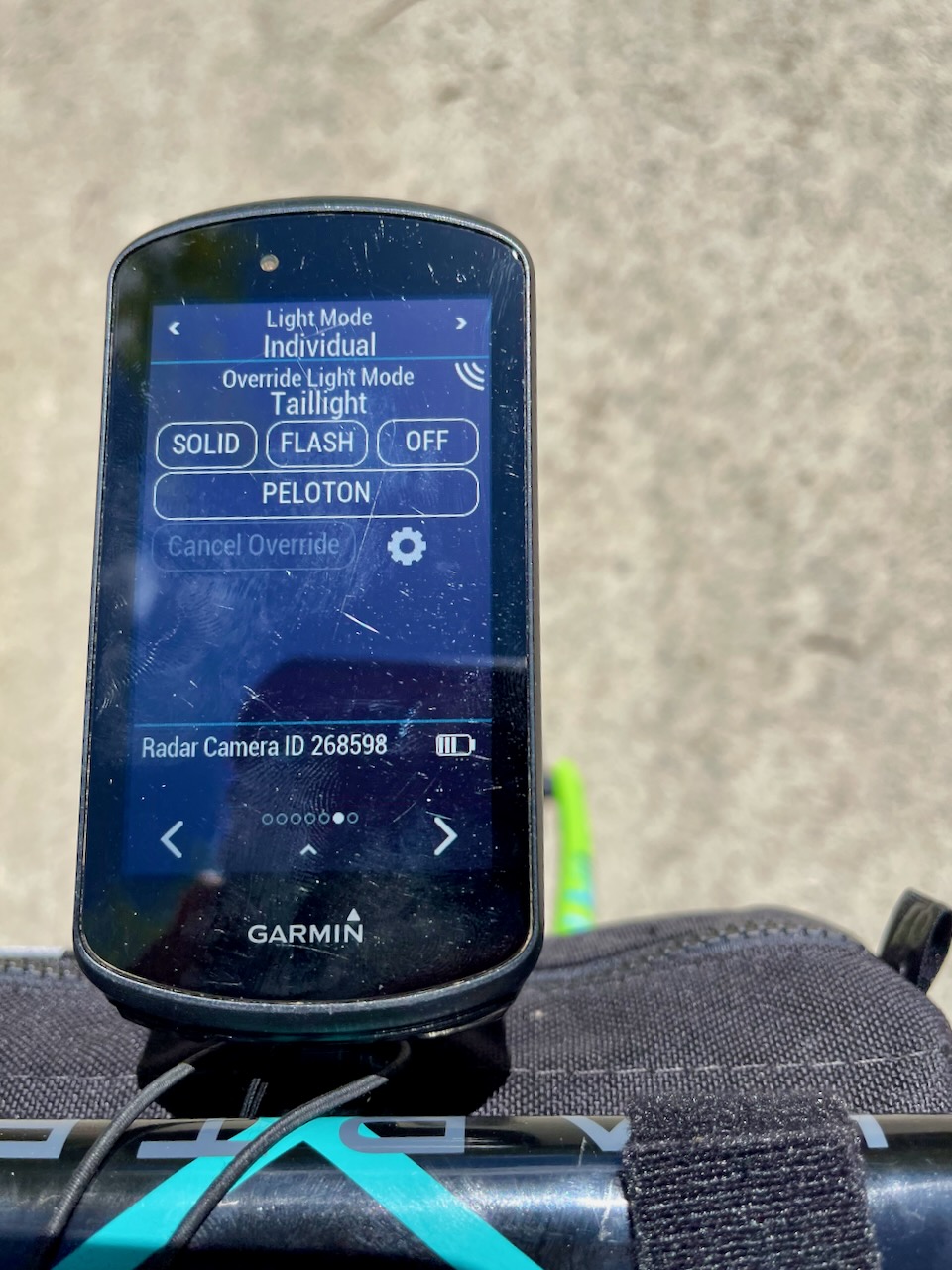 What if I don’t have a Garmin headunit?

Don’t worry – The new Varia radar (and previous Varia models) will work with any computer (or smartwatch) that supports ANT+ radar units. When you download the new Varia app to your phone, you can view Varia RCT715 camera footage regardless of which headunit or smartwatch you’re using, or even if you don’t use one at all. When paired with a compatible smartphone, it integrates with select third-party apps, such as Ride with GPS, and allows drivers to overlay their maps with backup radar notifications. 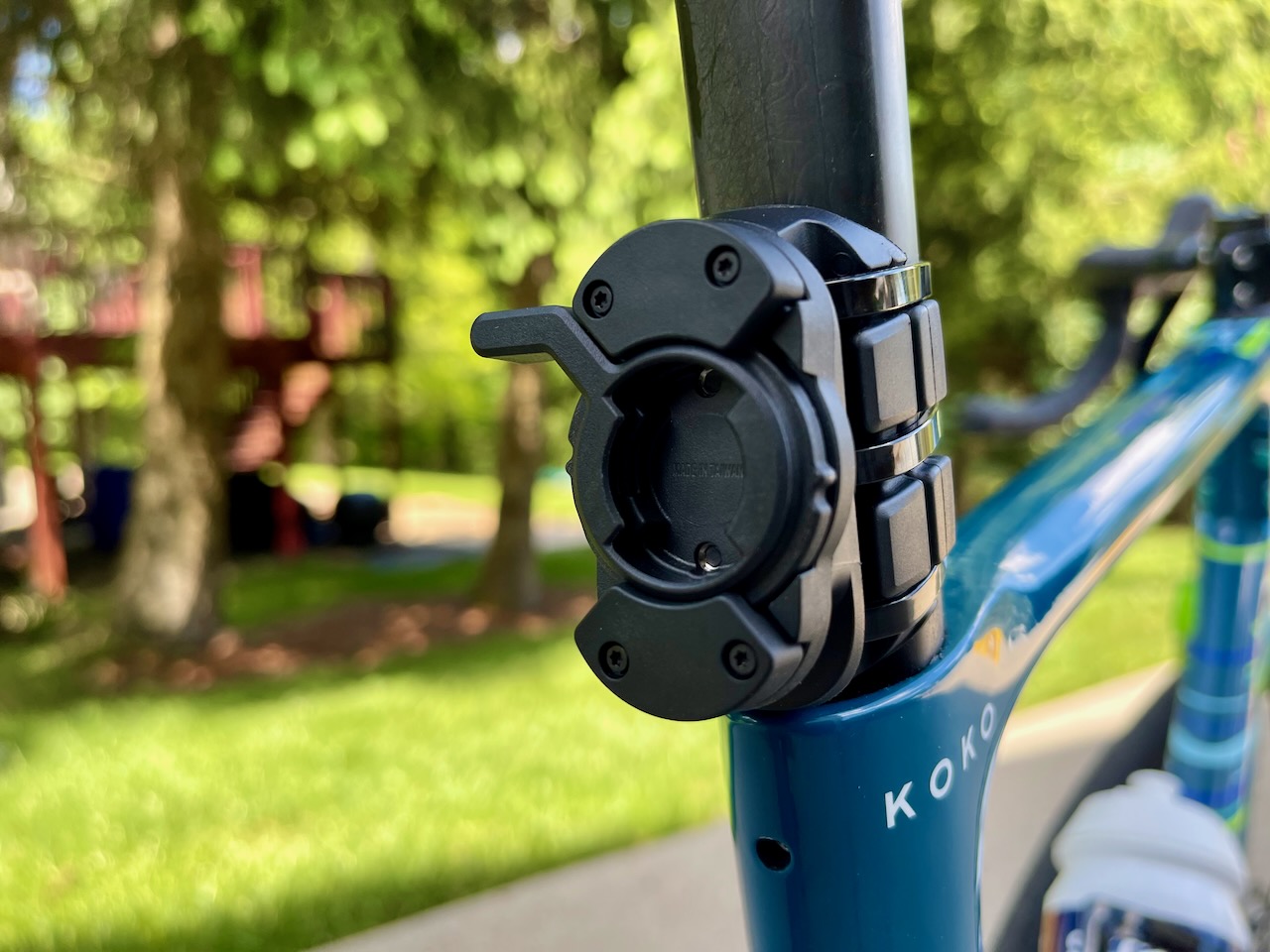 Is it a new mount?

Why yes it is. The new Varia RCT715 units use a completely updated mount, and it’s a complete stop and change from the half-turn mount that Garmin uses for its main units and the past iteration of the Varia radar. We assume this is to stabilize the camera and control the added weight of the new unit. 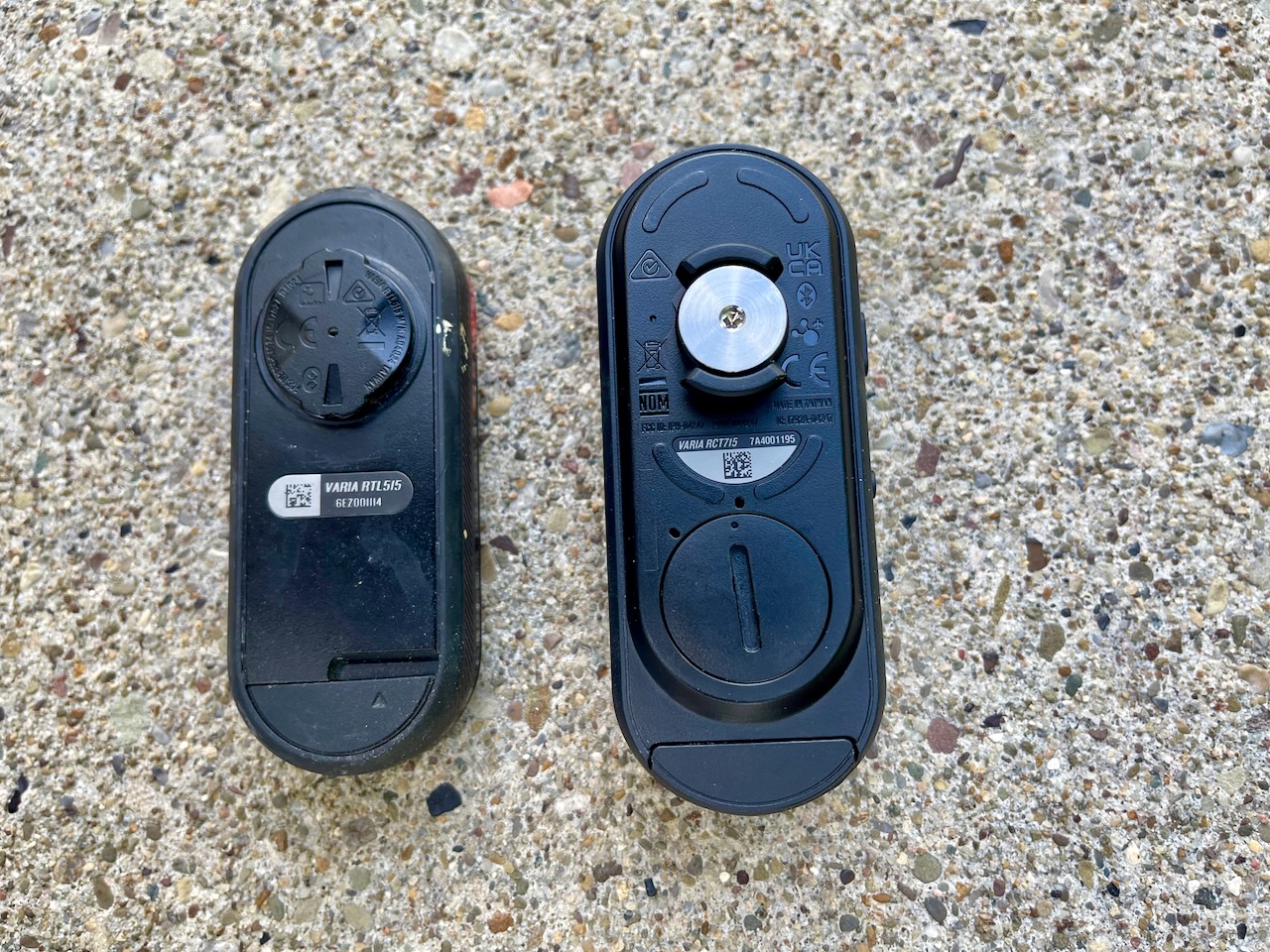 The new bracket uses a metal mounting anchor and locking cam to ensure the unit stays mounted and sturdy. As far as we know, only Garmin makes this mount, but the unit comes with plenty of seatpost shims and eyelets for all round, aero and dropper post shapes. 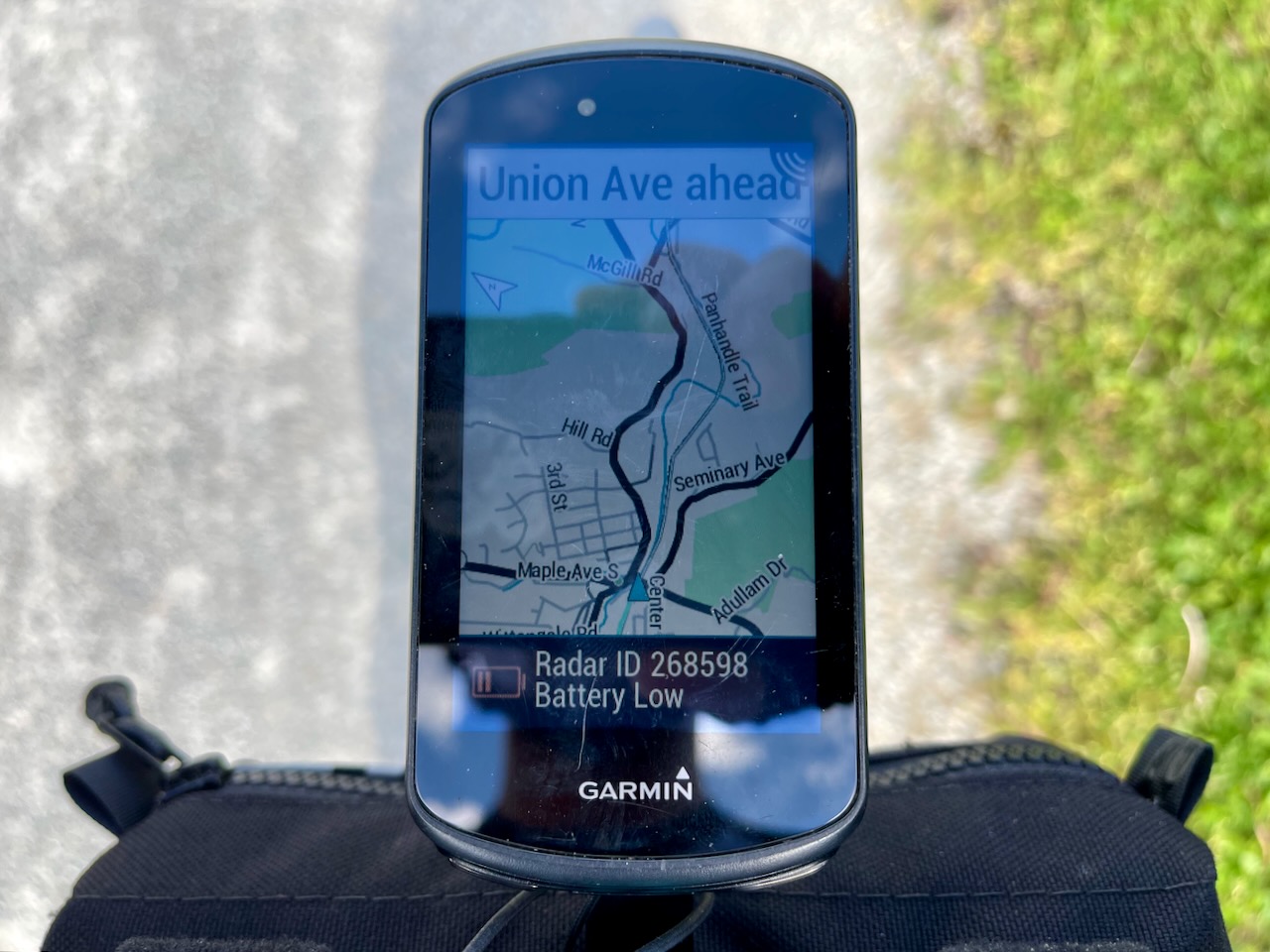 What about battery life?

The life of the new Garmin Varia RCT715 battery varies depending on which mode you’re using and whether you’re recording. At a minimum, expect to get four hours of battery life with the taillight on Solid High or Night Flash, and up to six hours on Day Flash – all with the radar on and the camera recording continuously at 1080p.

“For years, cyclists around the world have trusted our Varia parking sensors to improve their detection of approaching vehicles during a ride, and we are delighted to add the new RCT715 to the line of safety products. ‘must have’ riders,” said Dan Bartel, vice president of worldwide sales at Garmin. “Now cyclists can go for a ride knowing that the Varia RCT715 radar-enabled rear light will warn oncoming cars of a cyclist’s presence, and the built-in camera will continuously record their surroundings and provide video evidence of a cyclist. an incident, should they still need it. 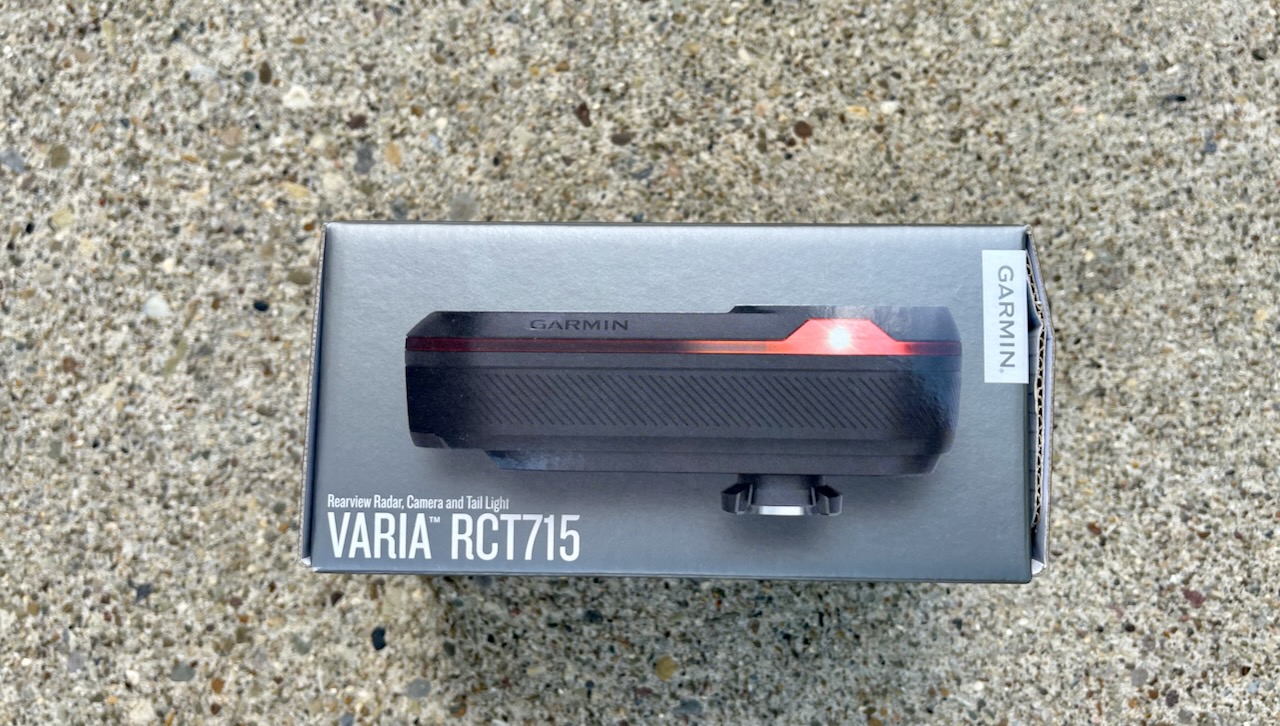 We have a Varia RCT715 and you can read our first impressions here!