ST. GEORGE- Southern Utahans curious about amateur radio will have the chance to send their voices to the airwaves at this year’s amateur radio open house, known as Field Day.

The open house will be held at the Dixie Applied Technology College Emergency Operations Training Center, beginning at noon on Saturday, June 25 and ending at noon on Sunday.

The goal of the Field Day contest is to contact as many other groups as possible within 24 hours, said Don Leonard, President of the Dixie Amateur Radio Clubadding that clubs earn points for doing so.

“They don’t win anything, but the points do count for chest busting and name-in-the-lights type stuff,” he said.

In addition, a traditional Field Day dinner will be served on Saturday evening, the Facebook post said, adding that attendees will have the opportunity to sample club treasurer Colby Seegmiller’s “river spaghetti” with garnishes. RSVP for dinner is required, see below for RSVP information. Donations to help with the cost of dinner will be accepted and appreciated.

Colby Seegmiller said club members will occupy several stations and the conversations they have will be kept short to allow for as much one-on-one contact as possible.

Field Day has over 40,000 participants across North America each June. The event began in 1933 and is amateur radio’s most popular event, according to the ARRL. website.

Everyone is welcome to attend the event, Leonard said, adding that information will be available for those wishing to obtain their amateur license. This would allow participation in this hobby and help with communications in emergency situations.

The club welcomes newcomers and invites them to chat with enthusiasts around the world on the radio equipment provided, said club vice-president Ryan Seegmiller, adding that Field Day is a family event. Ryan, 15, is the son of Colby Seegmiller.

“It’s for anyone,” he said. “It doesn’t matter if you are young or old. Just come check it out. It’s gonna be a lot of fun.

Club members install equipment and antennas before the event, developing a set of essential skills in an emergency, Colby Seegmiller said, adding that the event also instills a sense of camaraderie among operators.

The club will be using a variety of radio types during the event, including digital radio which allows users to transmit text over the air, and Morse code, which Leonard says will net the group extra points.

More than a hobby

Many who get their amateur radio license do so for emergencies where other forms of communication may fail, Leonard said, adding that while cell phones are nice, service may not be reliable. . For example, during the Boston Marathon bombings in 2013, cell phone service was lost and many were unable to find out the conditions of their loved one. Leonard said an amateur radio operator would be able to relay this information.

Wayman said the club has already provided primary communications for the St. George Marathon and the Ironman World Championship. The radios are not dependent on cell towers or the internet, making them ideal for events in areas with inconsistent service. There are three repeaters, devices that receive signals and retransmit them from mountain tops in the Washington County area. This extends the reach of local users.

“With a linked repeater system like ours, a user with a small portable radio could talk Cedar City to Las Vegas Speedway,” Wayman said.

Amateur radio is not only for emergency communications, it is also a hobby, where individuals can experiment with different antenna systems, build their own radios and learn Morse code, if they wish. . Leonard said the hobby introduced him to new people and new ideas, such as new ways to solve problems.

“And it’s like any hobby – put a lot of money into it or a little bit,” he said.

Colby and Ryan Seegmiller became interested in the hobby after buying a Jeep equipped with an amateur radio, said Colby Seegmiller. The seller offered to take it down, but Colby Seegmiller decided he wanted to become a hobbyist.

“When I was a young kid I was at a Boy Scout camp on Pine Valley Mountain and there was a gentleman who was one of the leaders there who had a radio he could use as a phone around town when the kids had a problem or were sick,” he said. “And I watch him use that radio and I felt that was the coolest thing in the world.”

The father and son duo enjoyed spending time learning the hobby together and supporting the club by setting up antennas and maintaining repeaters.

Every time Leonard goes on the air, he doesn’t know who will answer, which he says is “pretty exciting.”

“There’s a satisfaction that, ‘Hey, I was able to talk to someone in the air without any wires connecting us,'” he said. “And I know in the days of cellphones that we have now, that’s probably not too exciting, but to me it was.”

Radio enthusiasts in St. George are mostly retirees, but some young people have joined the club and become licensed operators. Previously, people seeking a license had to learn Morse code, but that’s no longer the case, Leonard said.

It’s essential to promote the hobby and involve new people, Leonard said, noting that as older members die, their knowledge and experience is lost.

Leonard is familiar with older electronics and can take a radio apart and put it back together, Colby Seegmiller said, adding that in a plug-and-play society, many young people haven’t learned those skills. On the other hand, new members are more likely to be tech-savvy, he added.

“Everyone is…always ready to help,” he said.

Those interested can attend a monthly club meeting, scheduled for the third Wednesday of each month at 7 p.m. at the St. George Community Building, 245 North 200 West, Leonard said. Potential members can also visit the club website for more information.

To learn more, visit the ARRL websiteor follow the Dixie Amateur Radio Club on Facebook. Those interested in participating from outside of St. George can also use the Field Day Locator to find other clubs hosting field days. 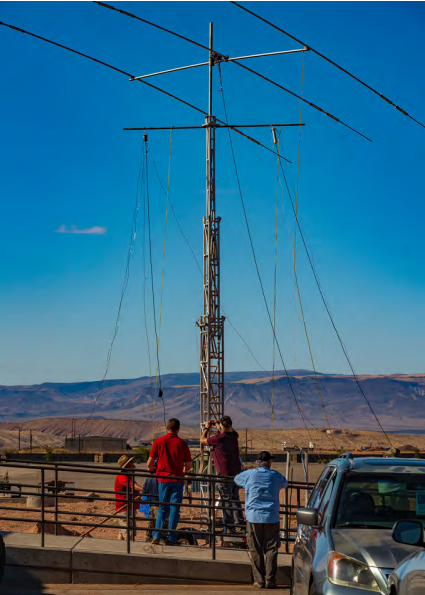 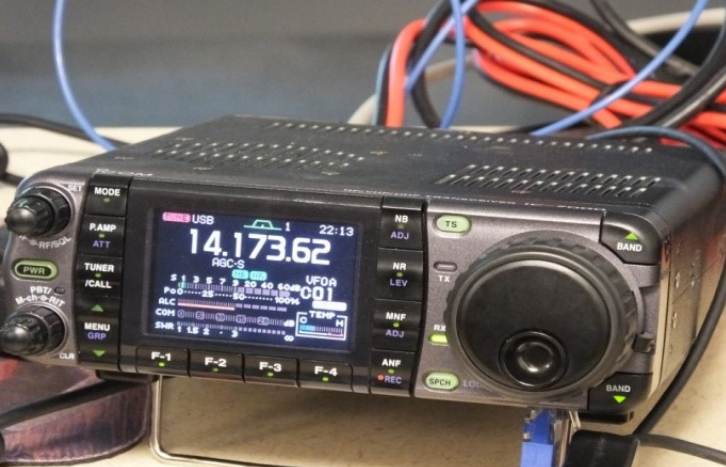 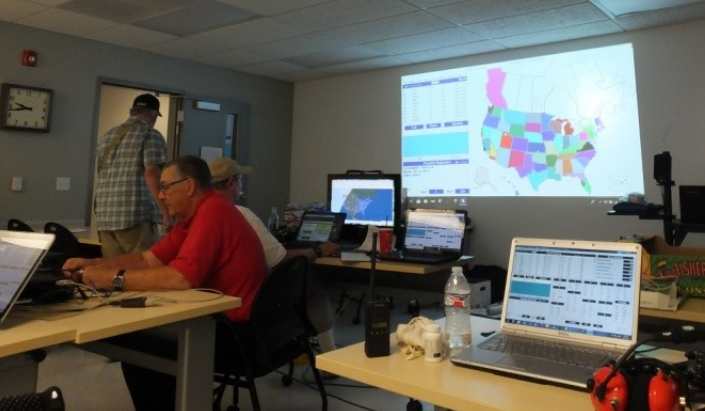 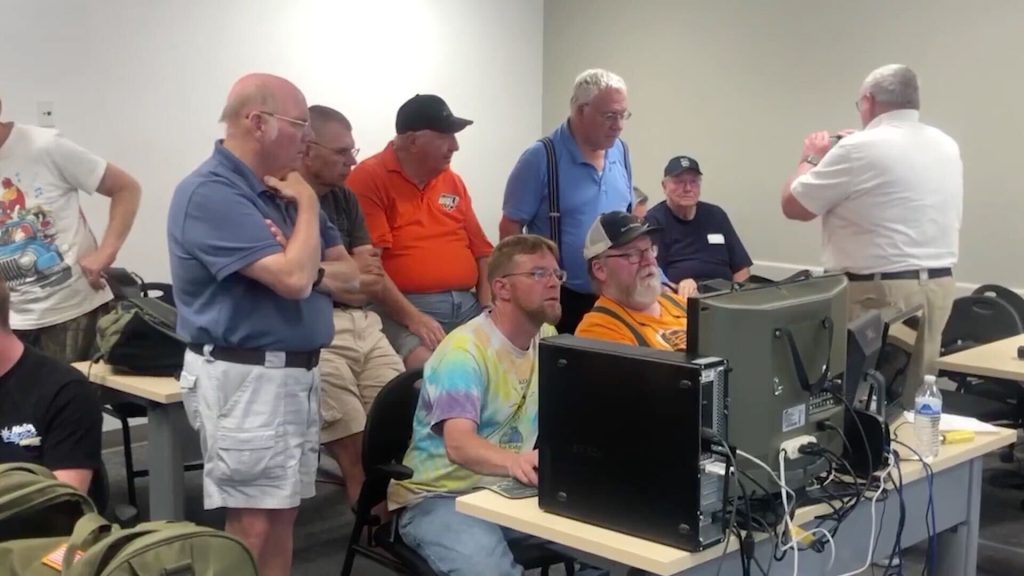 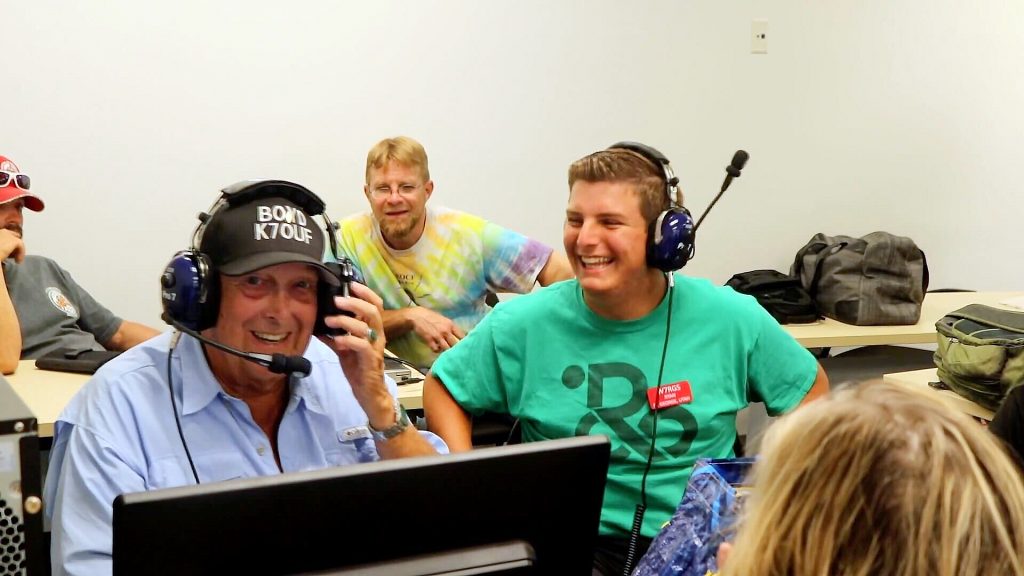 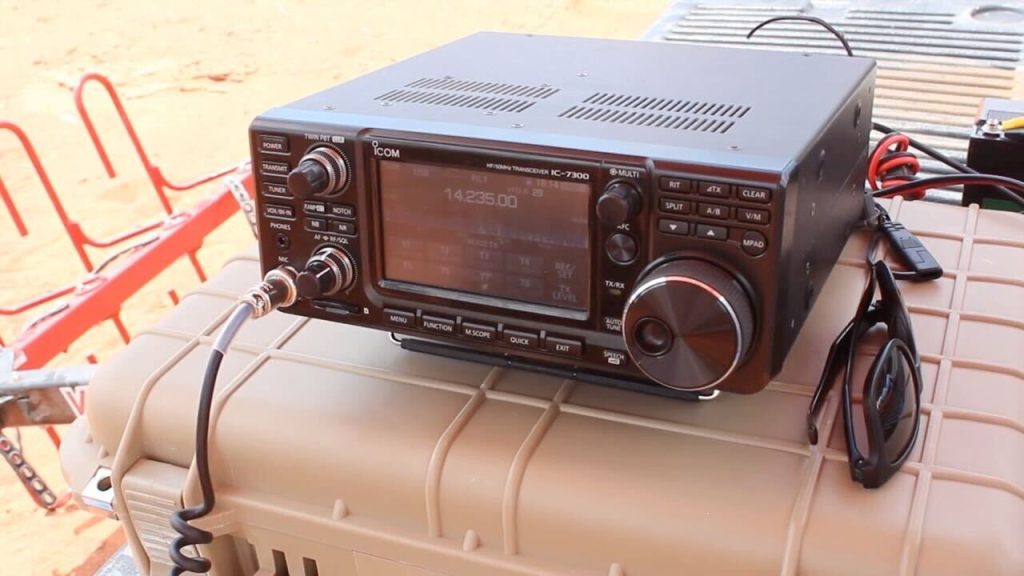 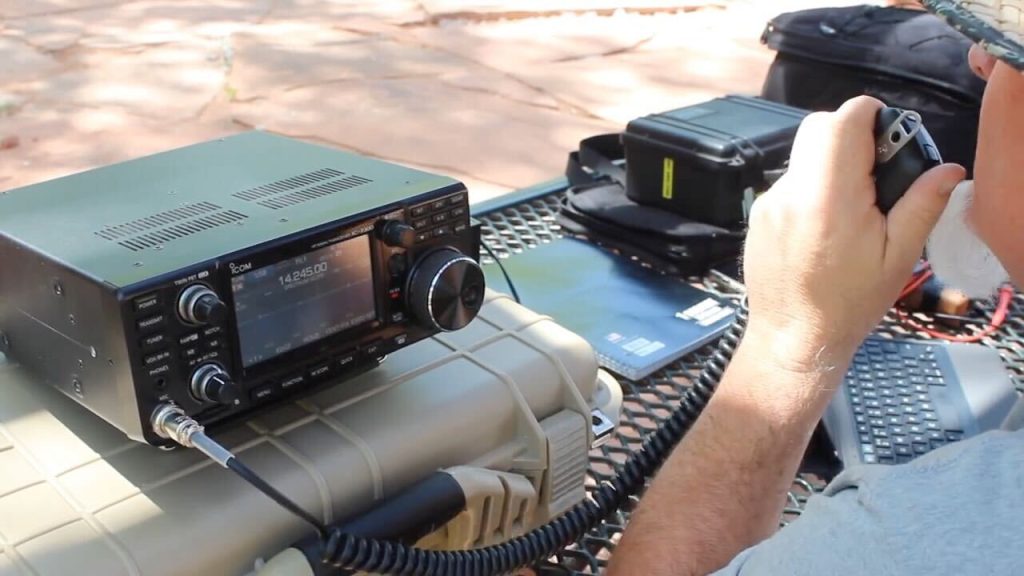 Alysha Lundgren joined the St. George News team in 2022. She began her career as a freelancer, writing reference articles for families of children with disabilities. She also covered topics such as astronomy, hobbies and nature. Originally from Nevada, Alysha fell in love with Utah quickly after moving to Cedar City. In her free time, she likes to walk and photograph the beautiful landscapes of Utah or curl up in a blanket to play video games or read a good book.